Edmonton Prospects management is growing impatient as it negotiates a deal for the 2020 season. 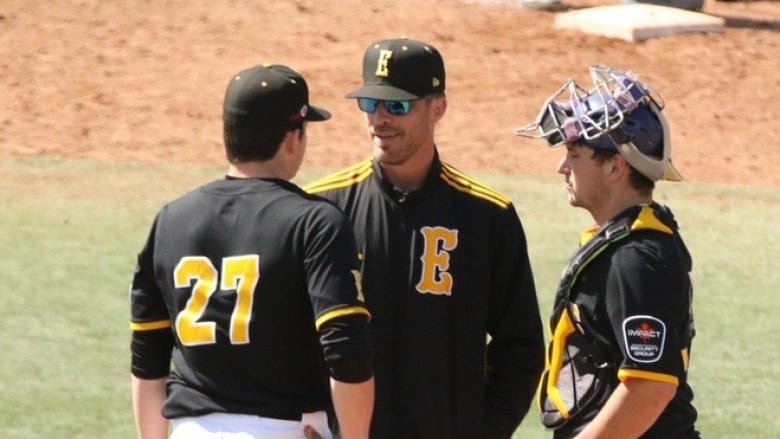 Edmonton Prospects assistant manager Jordan Blundell [centre] feels the team has done a lot to keep baseball in Edmonton and wants the team to continue to play at RE/MAX Field. (Submitted by Jordan Blundell

The Edmonton Prospects baseball team is frustrated over negotiations with the City of Edmonton, as they feel uncertain about the team's long-term future at RE/MAX Field.

The team has been told by the city that it will play ball in 2020, but negotiations are still ongoing.

The Prospects' current deal as an operator of RE/MAX Field expired this year. In April, the city called for proposals to run the facility in a 10-year lease agreement.

The city is currently working on an operating model with a new operator of the ball field, spokesperson Carol Hurst confirmed in an email.

"We are interested in seeing WCBL played in the facility and increasing use by the community," wrote Hurst.

She added the city is in negotiations with Gold Sports on a deal that would allow the Prospects to play at RE/MAX Field for the 2020 season, which includes hosting the WCBL All-Star game.

Despite the city's willingness to have the Prospects remain at the ball diamond, Blundell feels there's still a lot of unanswered questions. Answers he would like to share with impatient fans.

"What is this other group proposing? Why are they being considered?" he asked. "What's their role in this over the next 10 years? And honestly, what team do they have?" 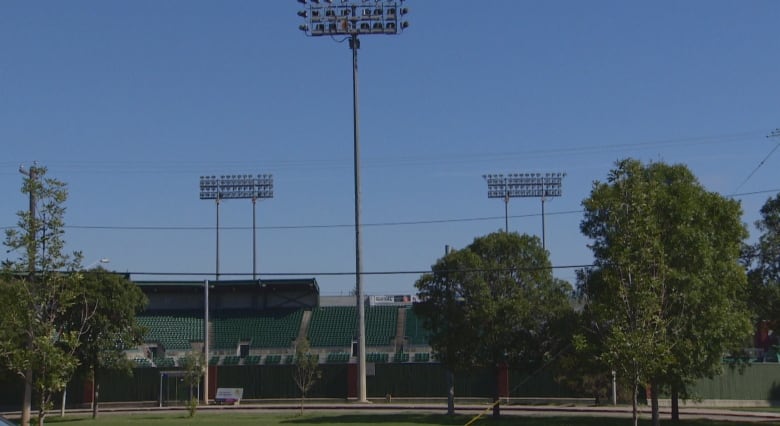 Councillor Michael Walters is in support of a baseball team continuing to play at RE/MAX Field and for a long-term deal that involves an entertainment district.

He's optimistic about the current negotiations between the city, it's new potential operator and the Prospects.

"Like any negotiation there's ups and downs," Walters said. "Things take time, but I'm still hopeful that all the parties involved care about baseball in Edmonton and we'll get to a place we need to be."